The Widows of Abu Salim: Abu_Salim_Sarah_Elliott_025 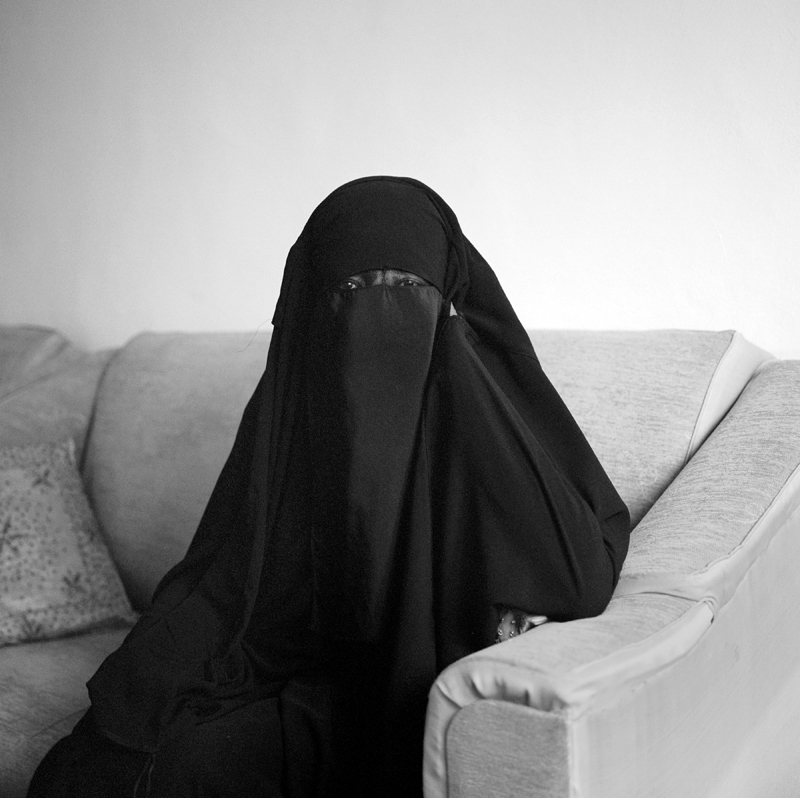 Freeda Shlabi, 56, had a "red file" opened in her name in 1980 by Gaddafi's Internal Ministry. "After I went to Mecca in 1980, when I returned to Libya they searched me at the airport. That same year I was engaged. During my preparations for our wedding, they arrested my fiancé. They started threatening me, calling me and investigating me asking for names of my friends. I was put under house arrest. My husband was on list "A", so I never saw him or spoke to him once. I went to the prison and saw many women camped out in front because they didn't live in the capitol. In 2002 I went with a group of women to the prison, they told us to stop asking about these people because they were already dead. They told me many different stories, some guards told me he had escaped. Gaddafi's men told me to get a divorce. In 2009 my fiancés parents received his death certificate, 29 years later. I got remarried in 2005, my husband was originally from Sudan and he used to work for Said Al Islam. He returned to Sudan during the revolution and he is still in Khartoum. I don't think he is respecting me as a wife. He expects me to cook and clean for him, prepare his clothes, etc. I divorced him after he left. Before the revolution he had a wife and kids in Sudan and he would send money to them. That marriage wasn't good for me."