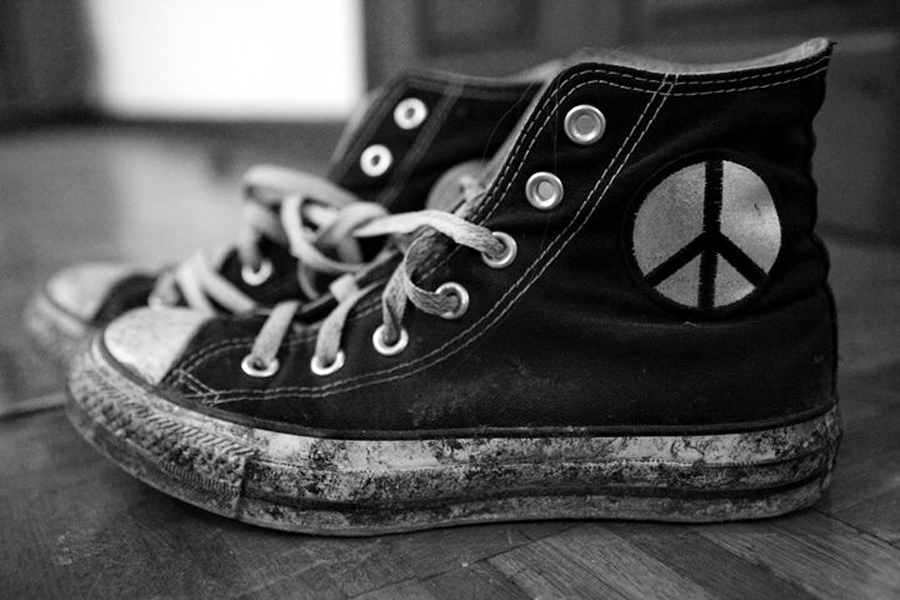 Sarah has traveled extensively and is interested in documenting social issues in Africa with a focus on women. Stories include reproductive rights in Kenya, maternal mortality in Ethiopia, fistula repair in Central African Republic and women's roles during the Egyptian and Libyan Revolutions.

In 2012, Elliott was named one of PDN's 30 New and Emerging Photographers to Watch. In 2011 Sarah was short listed for the Anthropographia Award for Human Rights as well as winning 3rd prize in the Contemporary Issues Stories category at World Press Photo. In addition, she was the premier winner of the 2011 GLOBAL WORLD: Through the lens of human rights award and a winner in the photojournalism section of PDN Photo Annual 2011. Sarah received bronze in the 2011 "Prix de la Photographie, Paris" (Px3) for her polaroid series from Langata Women's Prison. In 2010 Sarah was selected by the Magenta Foundation as a Flash Forward Emerging Photographer winner, as well as being selected to participant in the World Press Photo Joop Swart Masterclass: Persistence. Elliott's photographs were included in the Prix Pictet Growth Book Published by TeNeues in 2010.

Sarah is currently based in New York City after having lived in Nairobi, Kenya for six years.